In 2007 we were asked to be involved with the design and installation of a prototype Modular station, which was constructed at Dean & Dyball’s Ringwood base.  This was then viewed by a selection of TOCs and relevant Network Rail departments from all over the UK, and during 2007 and 2008 works were then started on the first two stations at Greenhithe and Mitcham Eastfields.  Both projects were completed within a very short time period, with some elements manufactured offsite to enhance the programme.

The subsequent station at Corby, which involved using some of the material taken from the prototype has been awarded The Effective Partnership Award by the Institute of Highways and Transport.  This station was completed in record time and on budget. 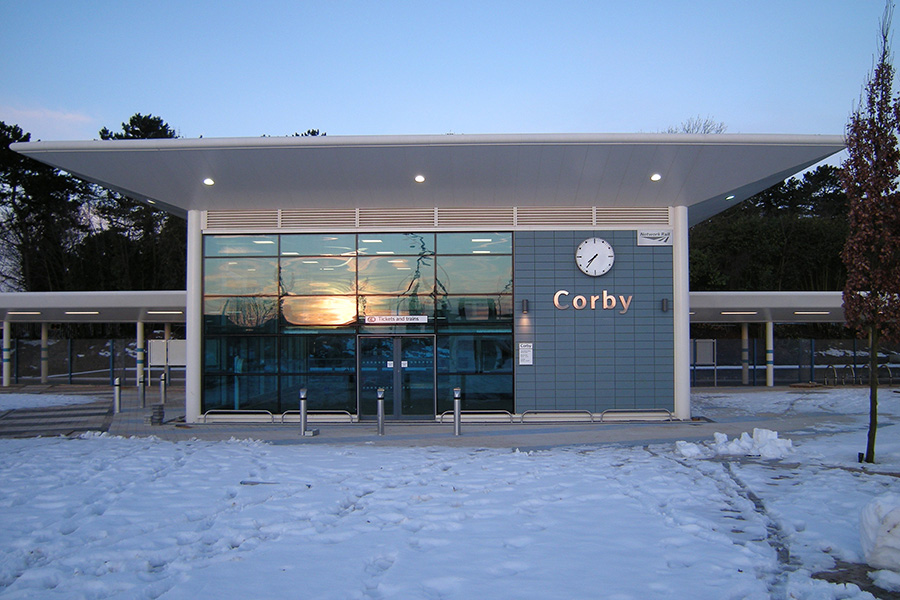 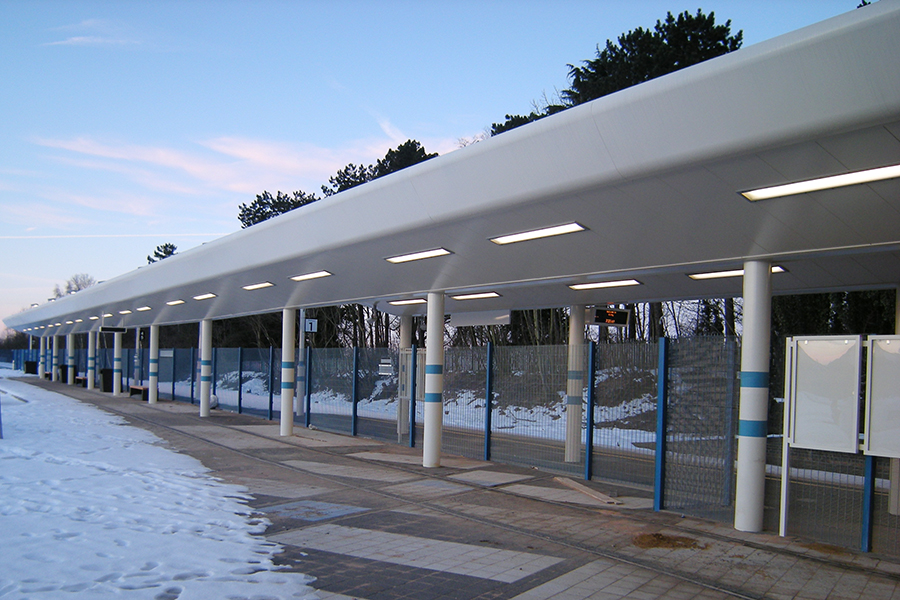 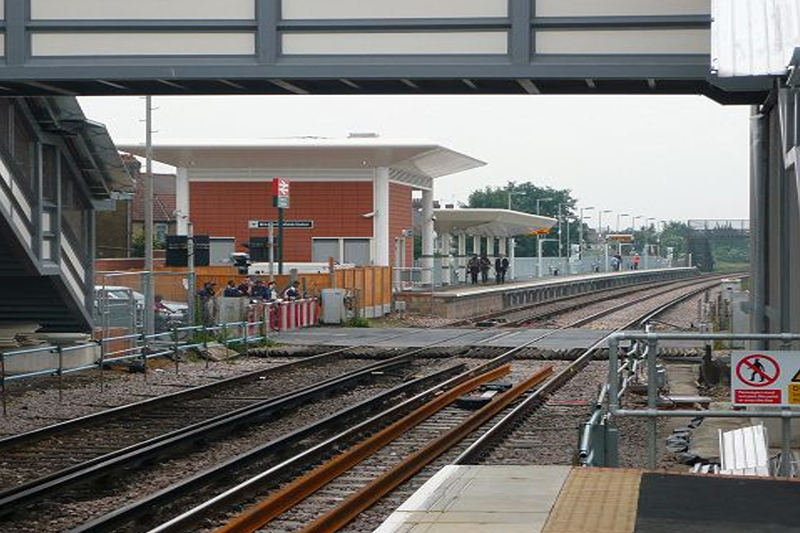 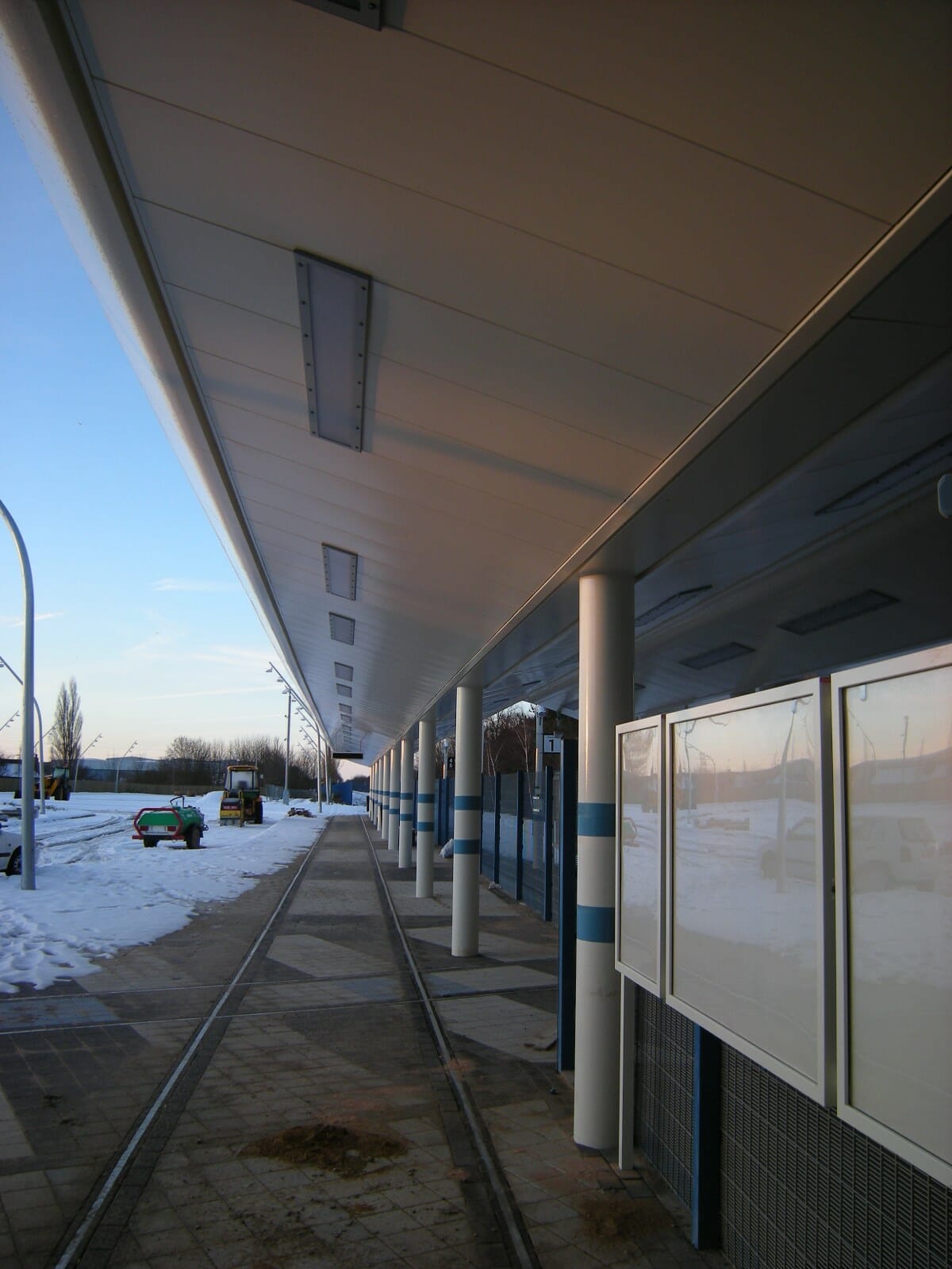 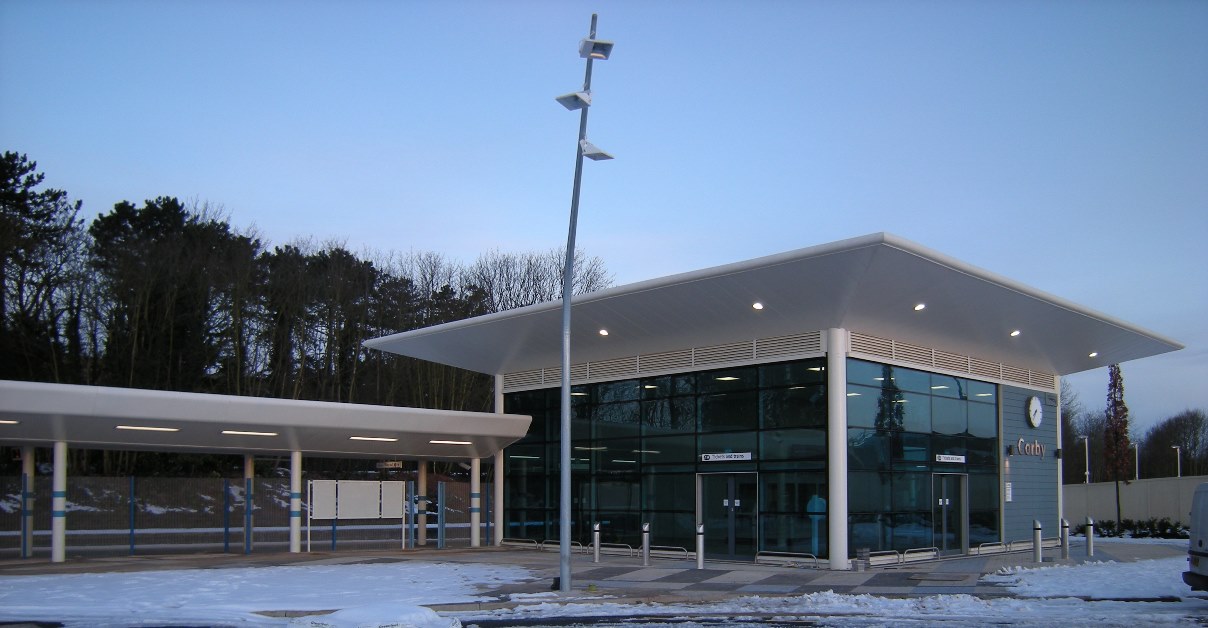 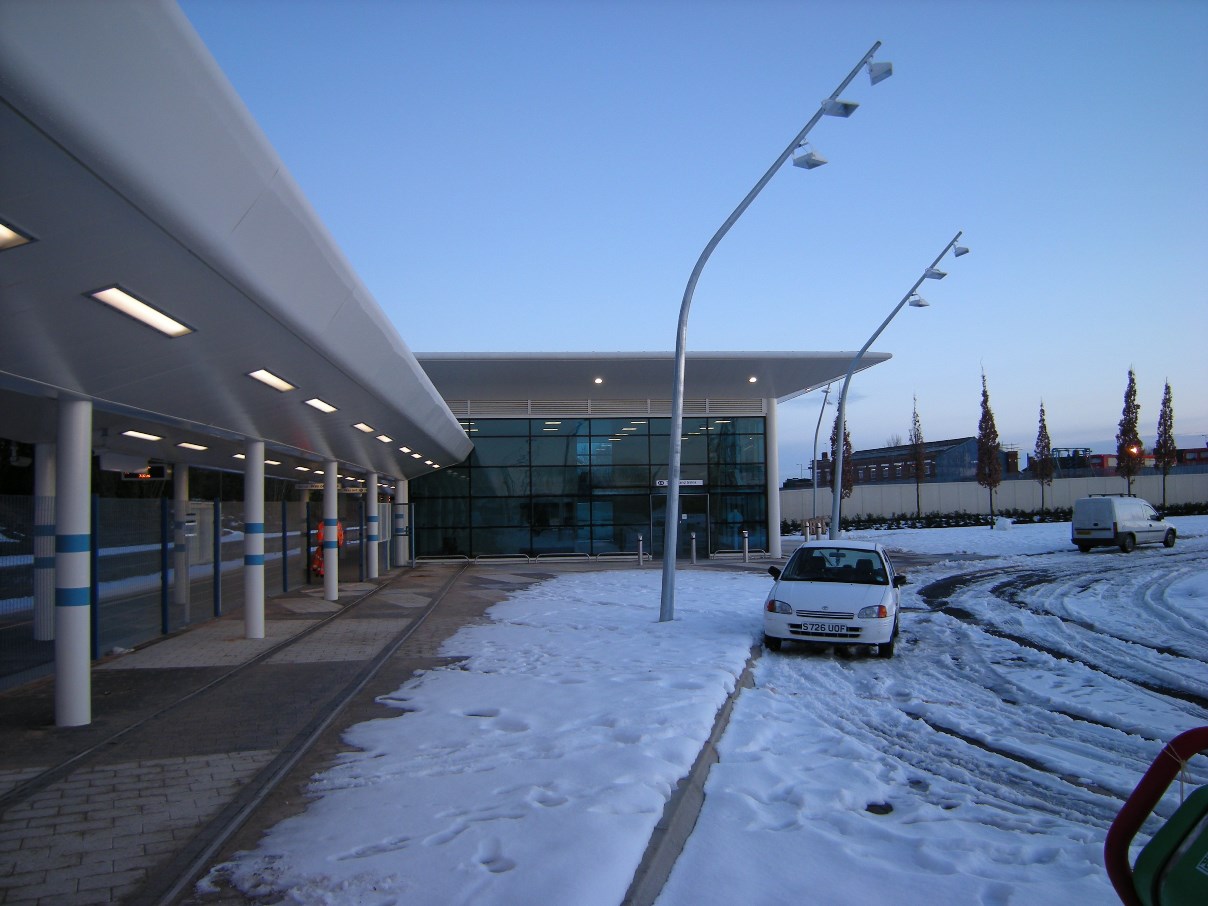